ECPN exposures are public events that expose participants to a wide range of interdisciplinary ideas, concepts and dialogues. The ECPN and its sister network, the Pedagogist Network of Ontario, are both thinking with the practice of the Exposure.  The ECPN is working with the vision of pedagogista Cristina Vintimilla Delgado who writes of exposures:

The work of a pedagogist is not only about engaging with the world of early childhood education and how it appears in the present. The work of the pedagogist—the ability to envision and co-create pedagogical processes—is intimately related to pedagogists’ subjective dispositions towards the world more broadly, its past and futures, and thus to how they co-compose with the world and its inhabitants. Pedagogists envision. Envisioning, in this vital work, is tied to the ability to incorporate an idea into the present without repeating the present. Envisioning, then, requires that pedagogists enrich and alter the habituated regimes of perception—the sense making patterns—that sustain, reiterate and secure the present into the future.

An exposure creates a space for “being with”—being exposed to— ideas or situations that have the potential to create alterations and “redistribute the sensible” (Ranciere), as well as its ways of participating in common/shared living. Estrangement, refiguring, altering, being called by a sensing that can’t yet be made sense of are the generative instantiations that exposures offer to pedagogists, and that in turn pedagogists offer to their milieu.

Get notified of upcoming ECPN exposures by subscribing to ECPN Updates. Missed an exposure? View content from previous exposures below.

ECPN's fourth exposure was an invitation to be in dialogue with Nick Conbere’s work and explored ways to use landscape, seen through the lens of personal experience and narrative, to visualize intertwining relationships of the natural and human worlds. Read More

This ECPN exposure was an invitation to be in dialogue with Charmaine Lurch’s artistic work. Read More

Professor Silvana Calaprice from the University of Bari, Italy, joined in conversation with pedagogists and the wider community in May 2019. Read More 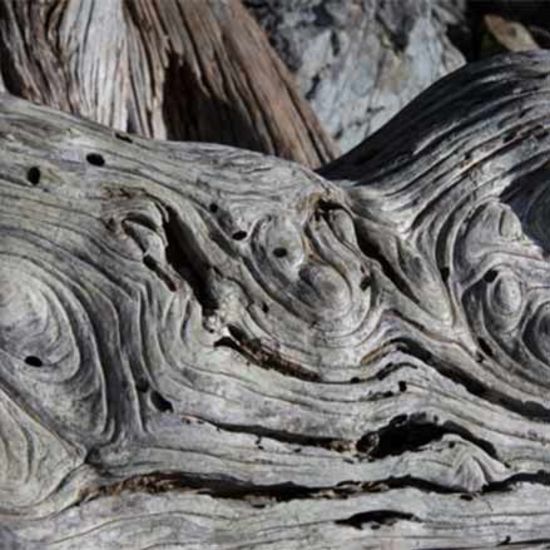