As a pedagogist, I have encountered the pervasiveness of human-centered individualism in the field of early years education. For example, pedagogical narrations are crafted to focus on the individual child, thus becoming fixated in developmental milestones and depriving the text from pedagogical trajectories. In my practice, I refuse the domination of colonial developmentalism, which positions the child as an isolated inhabitant of daily life in the classroom.

My pedagogical work gestures towards collective living in the name of multispecies flourishing and “co-resistance” (Wildcat et al., 2014, p. xiii) toward these fragmented ways of being. I consider collective living as engaging in processes such as making school and community gardens, which undermines large-scale mono-agricultural impacts, reimagining mealtimes as sites of convivial ritual rather than utilitarian moments of transition, and making pedagogical and curricular choices that invite in the world rather than uphold predetermined, static, fact-based applications towards future economic citizenry.

My hopes are to locate and attune to what exists beyond individual selfhood by amplifying already-otherwise existing relations of reciprocity and communal care, while also co-cultivating sustainable and spectral futures that give way to multiple ways of knowing and being, for all. 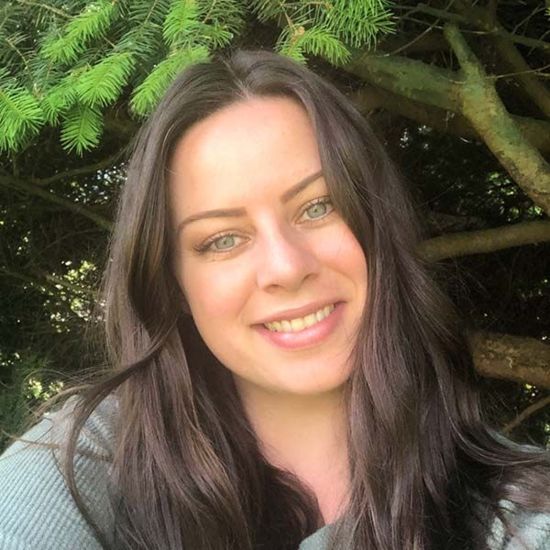 Having worked in early childhood for eight years, Courtney is committed to pedagogies concerning ecology, classroom rhythms and rituals, and gender performativity.