I acknowledge with deep respect and gratitude that I situate my pedagogical work on the unceded traditional and ancestral territories of the Semiahmoo, Katzie, kʷikʷəƛ̓əm (Kwikwetlem), Kwantlen, Qayqayt and Tsawwassen First Nations.

As an ECPN pedagogist for the community of Surrey, I am committed to working with educators to create contexts where it is possible to think about complexities and multiplicities of living with and for others. Such complexities and multiplicities arise from Surrey’s nature as a socioculturally diverse and evolving city. I work closely with the BC Early Learning Framework (ELF; Government of British Columbia, 2018) to think about living with, as a way of connecting to diverse others, and living for, as a way of attending to others’ uniqueness. In that midst, educators and I cultivate a collective space to coexist (Levinas, 1969) and to foster the transformative work of living well together.

Creating situated transformative change takes time and requires engaging with curriculum making in ways that challenge the dominant discourses within early childhood education (Government of British Columbia, 2018). In my own work, this engagement focuses on challenging the developmental discourses that are part of everyday practices and routines in early childhood, as well as the systemic racism that was always present but has risen to the surface through COVID-19. Working closely with pedagogical narrations to document and trace emerging moments in our practice with children that we can collectively discuss is integral to the work of a pedagogist, because it bridges the gap between theory and practice, and further, enacts curriculum as living inquiry (Government of British Columbia, 2018). With this commitment in mind, I look forward to working with many educators to create the transformative change that will allow us to embrace the otherwise of living and being in the world. 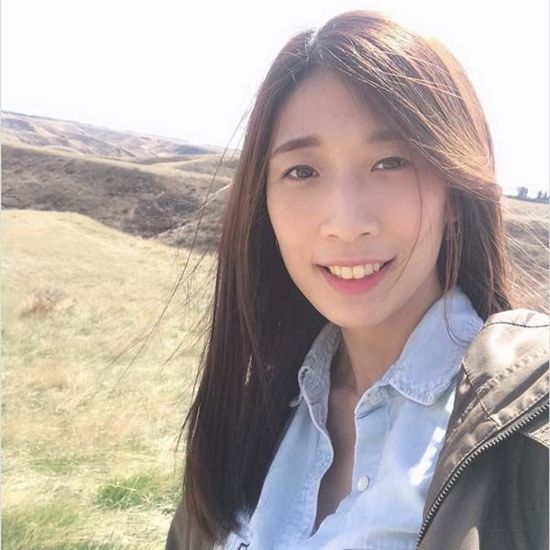