As the daughter of Welsh immigrant parents and a settler currently living, working, playing and studying on Musqueam lands, I recognize that I am entangled in the colonization of this place known as Canada. With this, I am committed to thinking deeply about the historical and ongoing impacts of colonization on the First Peoples’ homelands and waters and to acting with humility, care and responsibility towards creating a future where we can all walk side by side in our differences.

Education is a dominant force in shaping citizens: who we think we can be, who we should become, how we should act (Todd, 2013). As such, education is always an ethical and political project (Moss, 2014). I am cognizant of the role that a Euro-Western model of education has had in perpetuating educational practices based on narrow understandings of what is valued and considered normal (Battiste, 2013; Burman, 2013). As an ECPN pedagogist, I am committed to engaging educators and children in a different kind of educational project, one that challenges the status quo and creates new subjectivity possibilities.

To disrupt the harmful and exploitative assumptions and practices generated through Euro-Western systems of education, making space for, actively thinking with, and creating other ways of knowing and being is required (Battiste, 2013; Common Worlds Research Collective, 2020). Subsequently, I foster opportunities for educators to consider, generate and actuate questions aimed at transforming education. For example, what could be enlivened if we were to reimagine our relationship to the land and waters? How might we deepen our understandings of the natural world and our more-than-human companions by learning with Indigenous knowledges (Archibald, 2008; Battiste, 2013; Kimmerer, 2013)? What might be awakened if we were to carefully attune to stories not generally listened to? Critically reflective questions are an integral aspect of pedagogical narration and collective curriculum making (Government of British Columbia, 2019). Through these processes, children and educators can attune to, experiment with and engage in living and learning well together (p. 12) in education spaces where all bodies (human and more-than-human) are valued. 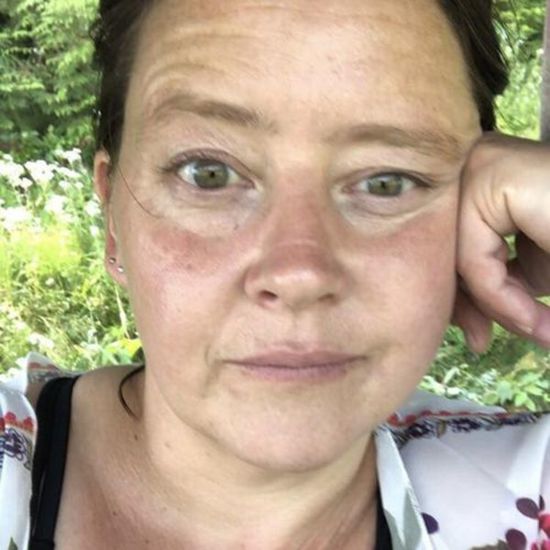 Kristin has been an Early Childhood Educator for over 30 years, currently completing her BECEd at Capilano University, with plans to continue with her master's at UBC or UVIC. As the community pedagogist for the Sea to Sky communities, she considers how reimagining our relationship to land/place may enliven our pedagogies through thinking alongside other knowledges and perspectives.