As we launch what we hope will be a lively website site for public engagement in early childhood education pedagogy, we cannot remain silent about anti-Black and other forms of racism. The murders by police in the United States of unarmed Black people – most recently Elijah McClain, Rayshard Brooks, George Floyd, Breonna Taylor – and equally the state violence levelled against Indigenous, Black, and people of colour in Canada – Chantel Moore, Chief Allan Adam, Rodney Levi, so many others – have laid bare systemic racism and state-sanctioned violence.

We, the Early Childhood Pedagogy Network (ECPN), bear witness to the injustices of systemic racism in education – and in the specific educational contexts in which we work and live. We know well that education has served as a vehicle for colonial oppression and genocide in Canada, as Right Honourable Chief Justice Murray Sinclair reminds us. As ECPN pedagogists, we acknowledge our collective responsibility to be accountable to the ongoing exclusions and erasures embedded in narratives of democracy and diversity in early childhood education.

The ECPN is resolute in taking an antiracist stance within all three streams (Community, Post-Secondary Institution, and Indigenous) in which ECPN pedagogists work. Motivated by pedagogical declarations, we commit to creating the conditions to sit in question within educational communities to consider, among other questions: Are we doing enough to challenge anti-Black and other forms of racism in our pedagogical work? How are those of us who identify as white settlers complicit in promoting the very racism we seek to challenge within our communities? What about forms of racism and systemic state violence that are so pervasive in our contexts that they operate at an everyday level through what Neil Bissoondath calls the “casual brutality” of the privileged, whose loyalties grant protection from the full brunt of systemic violence while preventing them from taking a public stance against racism in all of its forms?

As our fledgling network of ECPN pedagogists works with educators, children and students to cultivate our collective ability to respond ethically to such questions, we are invited to consider whose ethics we draw on to craft our responses in community with others. Perhaps we might turn to Angela Davis, who says, “It seems to me that the role of educated beings is to suggest alternative frameworks. To imagine better ways of living and evolving worlds. To imagine new human relations that are free from persisting hierarchies, whether they be economic, racial, sexual, political.” Where better to start than early childhood education?

As ECPN pedagogists, we are committed to bringing worlds into being through community accountability. We put ourselves squarely into the mess before us – not as fixers of some far-off distant future, a role to which young children are so often cast, but by showing up with humility in the now – and attempting to co-create a more-just commons through which new possibilities might emerge. 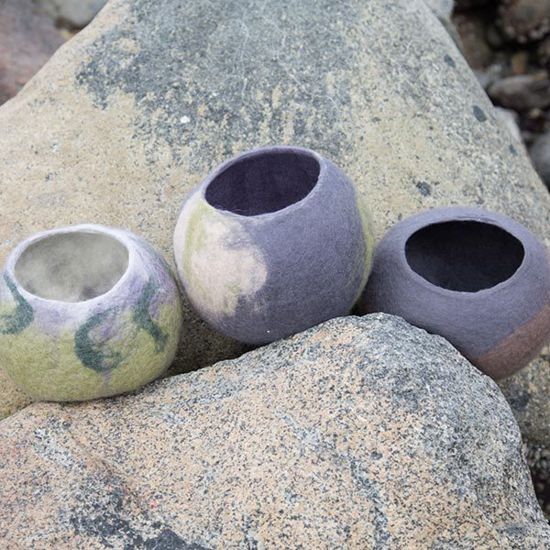