It is with heartful sadness that we write this Call to Action to our early childhood education colleagues in response to the Tk’emlúps te Secwépemc Nation’s announcement of the preliminary findings regarding the unmarked burial site of 215 children who lost their lives at the Kamloops Residential School. While no surprise to Indigenous peoples who have named and made public such atrocities for years, the magnitude of loss revealed is devastating and we stand in support of Indigenous communities asking for space to grieve during this difficult time. We are humbled by the determination of those who refused to give up looking for loved ones as well as the strength of residential school survivors and their families who have continued to demand justice from a nation that has profoundly failed in living up to its responsibilities.

This week has been a time of listening and deep reflection for our ECPN pedagogist community. Alongside reconciling personal emotions and connections associated with this tragedy, we must understand this moment as wake-up call to everyone in education. Recognizing education’s implication and obligation in creating change, we acknowledge this moment as simply the beginning of a long road ahead in seeking justice. We hold ourselves accountable in challenging racist underpinnings of an institution predicated on desires for Indigenous extinguishment

In our work as ECPN pedagogists, we commit to facing up to our responsibilities clearly outlined under the Truth and Reconciliation Commission of Canada’s 94 Calls to Action. In alignment with anti-racist praxis, this means understanding that multiple forms of violence, including small everyday violences, have led to the context we find ourselves in today, while also knowing that everyday actions can also contribute to necessary change on the path to transformative pedagogy, practice and healing.

For those of us who are settlers, we are conscious of the need to resist impulses to move to innocence and performativity deeply embedded within Canadian society, and commit to showing up with humility as implicated figures in early childhood education. As pedagogists working on traditional, ancestral and unceded lands of many Indigenous peoples, we are committed to actions that work toward situated particular politics and ethics, including those outlined in the TRC Calls to Action, which centres the United Nations Declaration on the Rights of Indigenous Peoples (UNDRIP).

Lastly, we are committed to cultivating a sense of collective response-ability in remembering that, as part of our daily practice, we must support early childhood educators to ‘do otherwise’, by way of disrupting and destabilizing of developmental discourses which continue to be complicit in normalizing Eurocentric logics that have created the conditions in which we all find ourselves today. As such, we call on ourselves and colleagues in our networks to:

With Respect and in Solidarity, 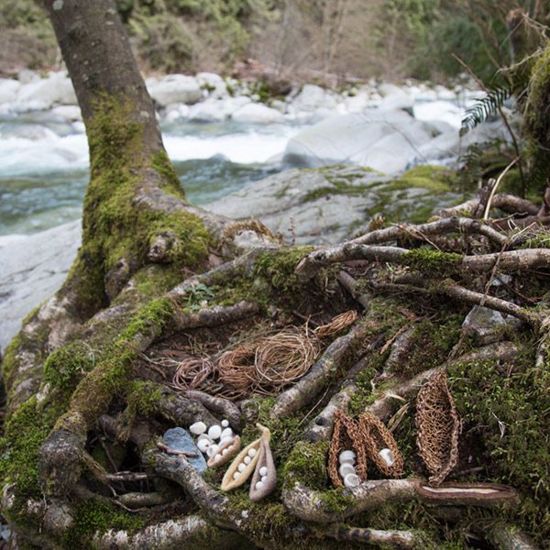